Home/Health, Medical Marijuana/Cannabis and Its Impact on High Blood Pressure

Medical marijuana has been shown to provide health benefits while also effectively combating a variety of different medical conditions. It seems like every few months, a new beneficial health property is discovered about medical cannabis! This is probably why so many people have started to wonder about the connection between marijuana and blood pressure.

How prevalent is high blood pressure and why is it so dangerous?

High blood pressure, which is also known by the scientific term hypertension, is a common health affliction that is characterized by a person’s blood creating an excessive force against their own artery walls. Prolonged exposure to this high force can cause extensive damage to the arteries and other related health problems.

Since over a third of adult Americans suffer from high blood pressure, it is important to get yourself checked regularly. If a person’s blood pressure problems are left untreated, more significant health problems such as heart attacks, strokes, other cardiovascular diseases, and even heart failure are likely to occur eventually. Luckily, there are some medications that help lower blood pressure effectively. Unfortunately, they all have a history of causing a myriad of side effects.

While a person’s genetic background determines what likeliness they have of developing blood pressure issues, there are a number of lifestyle factors that can be avoided to assuage the risk tremendously. If you avoid chronic stress, alcohol, tobacco products, processed foods, and physical inactivity, you should be able to stave off hypertension for as long as possible. And perhaps it is possible for medical marijuana use to fight off high blood pressure even further!

Does marijuana cause high blood pressure?

The answer to this question is actually somewhat complicated. The first, but the most surface-level response is — yes. Most research studies on this topic have shown that some cannabis users’ blood pressures (as well as heart rates) do indeed rise mildly for the first few minutes after taking a hit of marijuana.

Even more surprising is that this temporary increase in blood pressure seems to be negated completely in most chronic cannabis users. Studies have shown that within just a few days to weeks of regular weed use, many people’s blood pressure and heart rates were immediately lowered right after taking a few hits! So, apparently, tolerance plays a big role when it comes to which marijuana blood pressure effects occur within the body!

On top of this, a growing amount of people who suffer from regular hypertension problems have started sharing quite a bit of anecdotal evidence on how cannabis has helped keep their blood pressure in a healthy range for years. 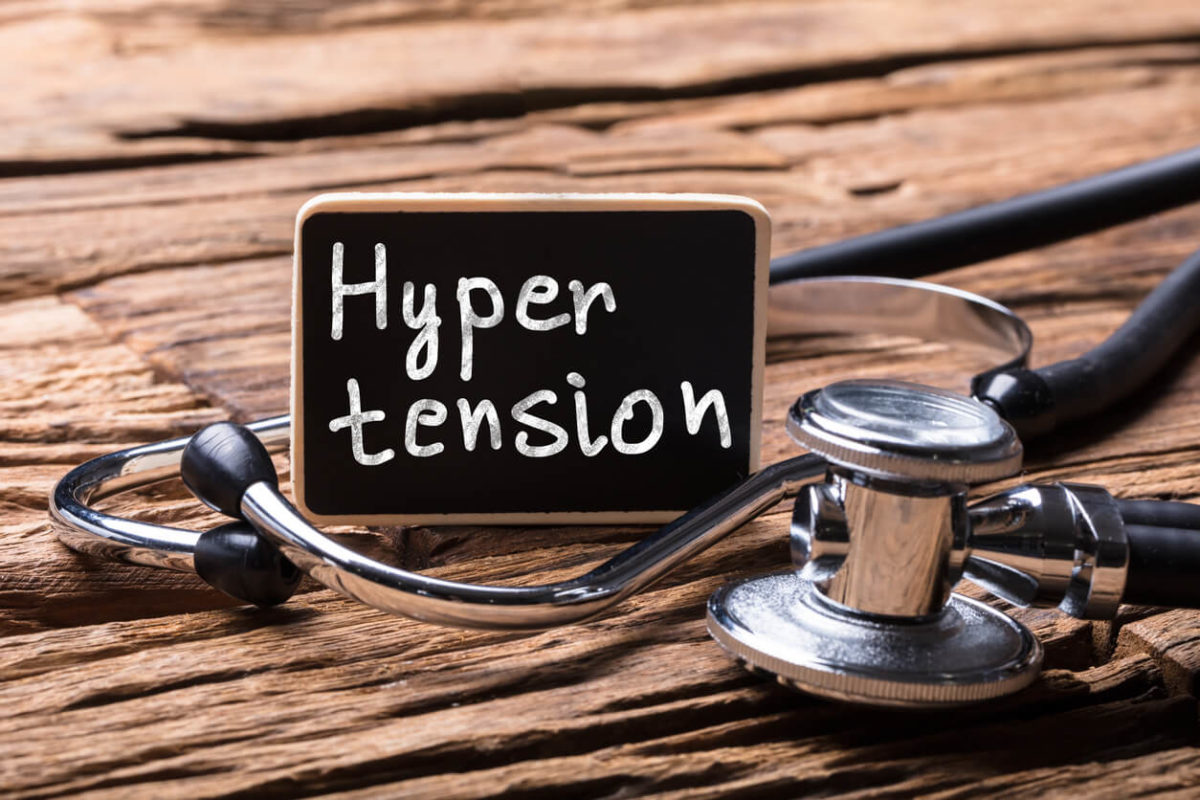 The relationship between your cannabis-smoking posture and blood pressure

Did you know that the position your body is in when you use marijuana can affect your overall blood pressure? Believe it or not, when a person is slouching or lying down on a couch while using cannabis, chances are their blood pressure will temporarily be higher than normal.

On the contrary, if a user happens to be standing up or walking around while consuming weed, their blood pressure has a tendency to drop! This is the reason that you may have seen some people get lightheaded or even pass out shortly after standing up from a cannabis smoke session. Their blood pressure was likely elevated while they were sitting down and smoking but then quickly dropped lower than normal levels when they stood and caused them to almost lose consciousness!

Why does cannabis use cause blood pressure to decrease?

Almost all forms of smoke (including tobacco) causes blood pressure to spike. While the most popular way to ingest cannabis is by smoking, weed smoke might cause blood pressure to eventually go down. This is primarily due to the fact that our bodies produce a form of the cannabinoid THC (which is the primary compound responsible for weed’s infamous “high”). This endogenously produced cannabinoid, which is known as anandamide, is responsible for relaxing blood vessels throughout the body. This compound is likely to lower overall blood pressure because it allows blood to flow much more easily.

Is there a connection between marijuana, strokes, and heart attacks?

In the past, there have been a handful of limited animal case studies and human reports that have ruled that acute intoxication from cannabis could cause either a heart attack or a stroke. However, multiple studies that have been conducted since then have come to a completely different conclusion and have called those earlier findings into question!

In the mid-2000s, research reports that circulated in many medical and pathology journals concluded that there was no connection between cannabis use, heart attacks, and strokes. These studies determined that with such a high amount of marijuana use within the population, there should be a correspondingly high rate of heart attacks and/or strokes. However, such a correlation is simply not seen at all! On top of this, many in-depth studies on specific individuals and populations for the past two decades have come to the exact same conclusion!

If you already suffer from high blood pressure or heart issues, you should probably be careful when using cannabis. This is especially true in the first 30 minutes to an hour after consumption due to the temporary increase of blood pressure that it is known to cause. Perhaps the best way to use weed is to take a small dose and allow your body to adjust back down to healthy blood pressure after the initial spike, before dosing any more.

How close is marijuana to be used as a conventional treatment for high blood pressure?

To be honest, most physicians are still reluctant to advise their patients who suffer from hypertension to use marijuana. This is primarily due to the fact that there are still very few rigorous human studies that fully confirm all of the cannabis hypertension effects possible. This is also why there are no cannabinoid-based blood pressure medications that have been officially approved by the Food and Drug Administration (FDA).

Now that the answer to the question “does marijuana raise blood pressure?” is clear, perhaps you are feeling a growing inclination to obtain some medical cannabis blood pressure treatments for yourself. If that is the case, let’s get you started with a medical marijuana card so you can use this miracle plant without having to worry about any type of legal complications.

There is no better place for you to do so than Biofit! Our reputation through the medical marijuana evaluation industry is unmatched due to our extensive professionalism and our ability to make a potentially complicated process as simple as possible. Give us a call today for more information!