In the past decade, laws regarding the use and possession of cannabis have been changing rapidly throughout the country. Unfortunately, weed laws have not been standardized in the US; most states still have radically different marijuana laws. One of the most confusing aspects of marijuana’s interesting legality issues is the fact that some states have legalized medical cannabis while others have legalized recreational cannabis. And some states have even passed legislation that allows for the use of both! But isn’t all cannabis considered equal? As a matter of fact, the answer to this question is not quite as straightforward as many people would immediately assume. Do you want to understand the many slight, yet significant differences between medical marijuana vs recreational marijuana and the laws that determined them? Well, you came to the perfect place; let’s take a deeper look at this confusing issue below!

What is medical marijuana?

As its name would suggest, medical cannabis is designed to be used under the guidance and supervision of a medical professional. The term “medical marijuana” refers to any part of the entire, unprocessed cannabis plant that is cultivated to alleviate certain physical and mental medical conditions that do not respond well to traditional medical therapies. The many, various products made with cannabinoids and other compounds derived from the raw cannabis plant also fall under the umbrella of medical marijuana.

How can you obtain medical cannabis? 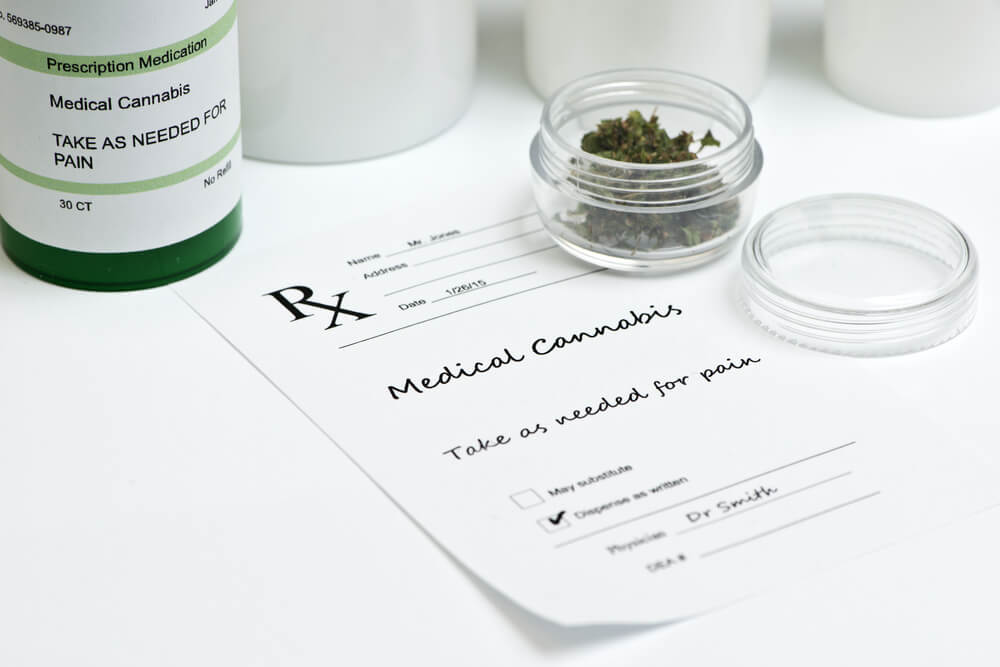 First of all, you must first live in a state or city that has passed laws that allows for the use of medical marijuana. If you already happen to live in one of these regions, then a licensed doctor needs to determine that you suffer from a qualifying medical condition. Once a proper health professional has ascertained that you are an ideal candidate for medical cannabis treatments, you will need to go through a certification process that will eventually grant you a physical cannabis license (which is often known as a medical marijuana card) to legally use and obtain this plant and its derivative products.

It should also be noted medical cannabis cardholders need to be at least 18 years old in order to legally buy products from a weed dispensary. However, this minimum age requirement can be waived if a minor happens to be suffering from a serious medical condition (such as cancers, epilepsy, or other seizure disorders) that does not react favorably to traditional medical treatments. Also, medical marijuana cards are not valid for the patient’s entire lifetime; they actually need to be renewed regularly to maintain benefits.

What is the difference between medical vs recreational potency?

There is quite a noticeable difference in the potency of medical and recreational marijuana. This difference in potency is a direct result of the effects that are desired from each category of plant. For example, in most states, recreational weed strains tend to have much higher THC contents than their medical cousins. This is because THC is the primary cannabinoid found in marijuana that is responsible for causing it’s famous, euphoric “high”. And this psychoactive effect is what is desired by recreational marijuana users.

On the contrary, medical marijuana plants are grown to produce therapeutic effects rather than feelings of euphoria. This is why this type of cannabis and the products derived from it have far higher levels of other non-THC cannabinoids and other beneficial compounds (such as CBD, CBC, and terpenes) than recreational weed types. It is not uncommon for certain medical cannabis strains to be cultivated with lower THC percentages as well, in order to curtail any potential undesired effects (such as the notorious “high” or even excessive paranoia and anxiety) that could be caused by this compound.

It should also be noted that medical marijuana tends to be subject to more testing and regulation than recreational cannabis. This is due to the need to confirm that these types of products are effective and safe for use. Also, since legal medical cannabis has been around for much longer than legal recreational marijuana, the growers tend to be much more experienced and can more consistently turn out a higher quality product overall.

Believe it or not, there actually is a pretty significant monetary difference that is seen between obtaining medical and recreational marijuana in most states. To be honest, most of the cost difference is related to the taxes that are collected on each type of cannabis purchase. Since medical cannabis is fulfilling a health concern, the taxes that are collected on medical weed purchases are far lower than recreational marijuana purchases. As a matter of fact, most states and municipalities that have legalized recreational cannabis did so because they desired the increased tax revenue.

By now, the differences between medical and recreational cannabis should be far more clear. Now that you understand the variations between medical vs recreational quality, perhaps you are feeling ready to obtain a medical marijuana card. If that is the case and you happen to live in the state of Florida, please contact us at Biofit. We are one of the premium sources of information regarding everything recreational and medical cannabis in the city of Miami. Give us a call as soon as possible and we will help you get your cannabis needs and questions addressed today.