Fibromyalgia is an extremely troublesome medical condition that is characterized by chronic pain occurring throughout the body for no apparent root cause. On top of this, many sufferers of this illness also experience a heightened pain response when pressure is applied to their bodies. Unfortunately, there are very few traditional medical therapies that seem to effectively alleviate the pain that people with fibromyalgia constantly feel.

Are there any non-traditional treatments that could work? Is it possible to use medical marijuana for fibromyalgia? Let’s take a deeper look at this particularly interesting homeopathic pain relief option.

Even though medical marijuana is often thought of as a new development in modern medicine, humans actually have a long history of utilizing cannabis to treat a variety of medical conditions. As a matter of fact, evidence indicates that we have been using this medicinal herb for at least 5,000 years!

While marijuana produces a number of profound effects (including its notable psychoactive effect or “high”), it is extremely effective as a pain reliever. This powerful trait is what makes medical marijuana so attractive to many sufferers of fibromyalgia.

As we noted before, fibromyalgia reacts quite poorly to most modern treatments and medicines. The chronic pain of this condition is quite hard to temper, especially since there is no true root cause. However, many fibromyalgia patients report feeling incredible, unrivaled relief after using medical cannabis. 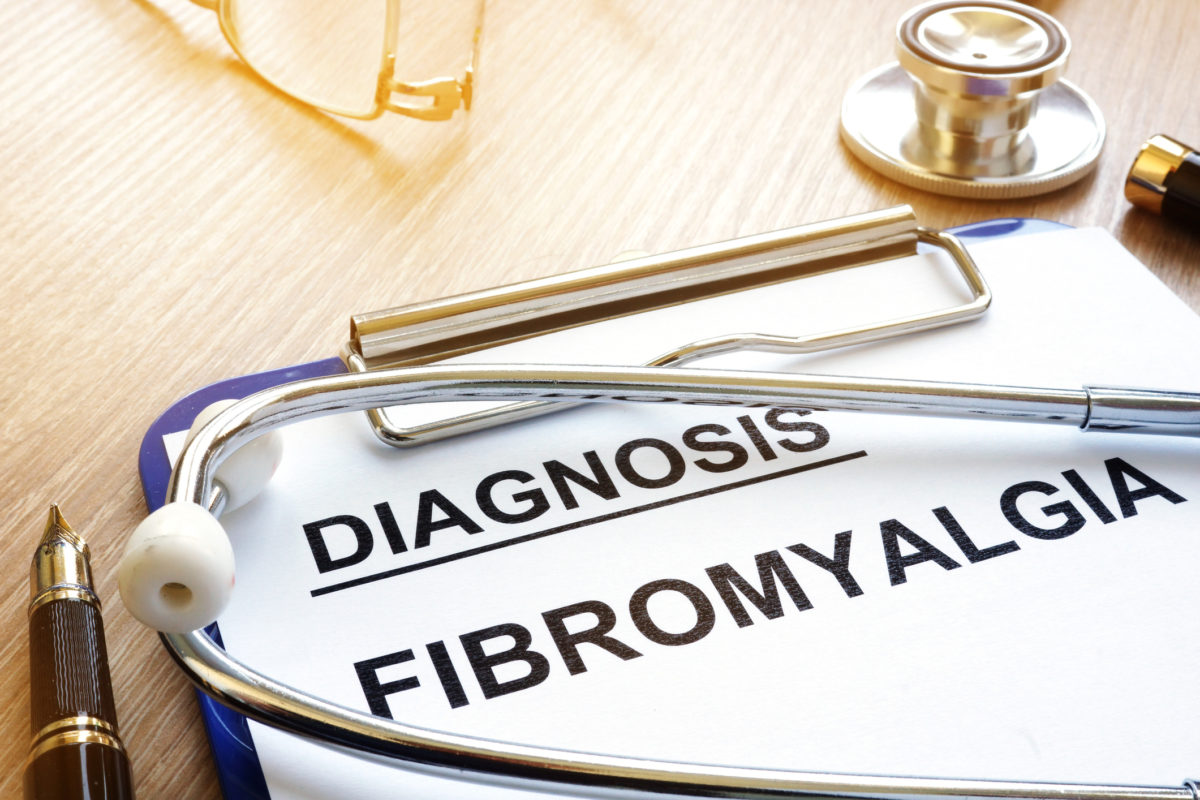 What makes medical marijuana so effective at combating the pain?

A variety of different compounds found in cannabis contribute to its potent pain-relieving qualities. Marijuana affects our bodies through compounds known as cannabinoids. These cannabinoids mimic naturally-occurring compounds that we produce endogenously. Once cannabis is ingested, these cannabinoids interact with our bodies through an important regulatory center known as the endocannabinoid system. The endocannabinoid system is responsible for a variety of processes throughout the body including mood, sleep, appetite, and pain management; the last role allows for medical marijuana to provide profound pain-relieving effects.

Which cannabinoids are most effective against pain?

There are well over 120 cannabinoids found in the cannabis plant. However, the most powerful therapeutic compounds are known as THC and CBD.

THC (an acronym for its scientific name tetrahydrocannabinol) is the most famous cannabinoid because it is responsible for the “high” that marijuana causes. However, it is also extremely effective at numbing pain and relaxing the muscles.

CBD (short for cannabidiol) is another cannabinoid that is growing in popularity throughout the nation. It is also quite effective at relieving pain. However, unlike THC, CBD will not cause any type of “high”. This property makes hemp-derived CBD supplements (which contain a barely negligible level of THC) a very attractive option for those who want to avoid this characteristic side effect of marijuana use.

It should be noted that cannabinoids work in a synergistic manner within our bodies; they produce more profound effects when used together than when used separately. Since different strains of medical cannabis contain different ratios of cannabinoids, they produce varied results when combating pain. If you are suffering from fibromyalgia, you may need to do some experimenting in order to find out which strains and ingestion methods work best for you.

Feeling more excited about the possibilities of fibromyalgia marijuana treatment for you? Then you need to get yourself a medical cannabis card! If you are ready, set up an appointment at Biofit. There is no better medical marijuana evaluation center in the greater Miami area. We make it our personal mission to make this potentially confusing process as easy as possible. If you need a card to obtain medical cannabis and fibromyalgia affects you regularly, give us a call as soon as possible!