How Does CBD Help Children With Autism?

How Does CBD Help Children With Autism?

Do you know a child that is suffering from autism? Then you know how troublesome this condition can be. Unfortunately, nobody knows what causes this disorder and a cure has yet to be discovered. However, recent research has started to point to a compound known as CBD as a potentially effective medication at reducing many of the common symptoms caused by autism. Let’s look a little more deeply into the potential uses of CBD oil for kids with autism here.

CBD, which is known more properly as cannabidiol, is a powerful medicinal compound that is found in many plants throughout nature. Hemp and cannabis are especially rich with CBD; that is why most CBD oil extraction companies primarily use plants from these two species to make their various products.

CBD has shown quite a bit of potential as a medication for a variety of ailments and diseases. Research studies have illustrated this cannabinoid’s ability to treat inflammation, pain, neurological disorders, seizures, appetite issues, hormonal imbalances, anxiety, and even PTSD! One of the most interesting discoveries among this compound’s potential benefits has been the connection between CBD oil and autism.

Autism is one of the many developmental disorders that can attack children early on in life. As a matter of fact, most children who develop autism show distinctive symptoms by the time they turn three years old. The common symptoms involve difficulties with communication and social interactions.

Many autistic children also exhibit strange, repetitive, and restricted gestures and behaviors. Most of these issues seem to develop gradually, even though occasionally problematic signs can seem to come out of nowhere.

Autism affects people’s minds by altering the way their brains process information. It does this by altering the structure of nerve cells and the synapses that surround them. Those who suffer from autism and other related neurodevelopmental mental disorders (such as Asperger syndrome) are often referred to as being on the autism spectrum. Roughly one percent of people worldwide suffer from one or more of these conditions.

What are the main causes of autism?

Unfortunately, no real root causes of autism have ever been determined. However, a few risk factors during pregnancy have been determined. These factors include the ingestion of certain toxins (such as alcohol, hard drugs, pesticides, or excessive amounts of air pollution) or the development of infections (such as rubella) in the mother. Several autoimmune diseases have been linked to autism as well.

The most alarming statistics regarding autism

The most worrisome aspect of autism is the fact that the prevalence of this developmental disease is growing. In 2004, doctors were reporting that roughly 1 out of 166 children were developing an autism spectrum disorder. However, in 2018, new reports are showing that about 1 out of 59 kids are developing autism! That means in less than 15 years incidents of this worrisome disorder are almost twice as likely to occur. 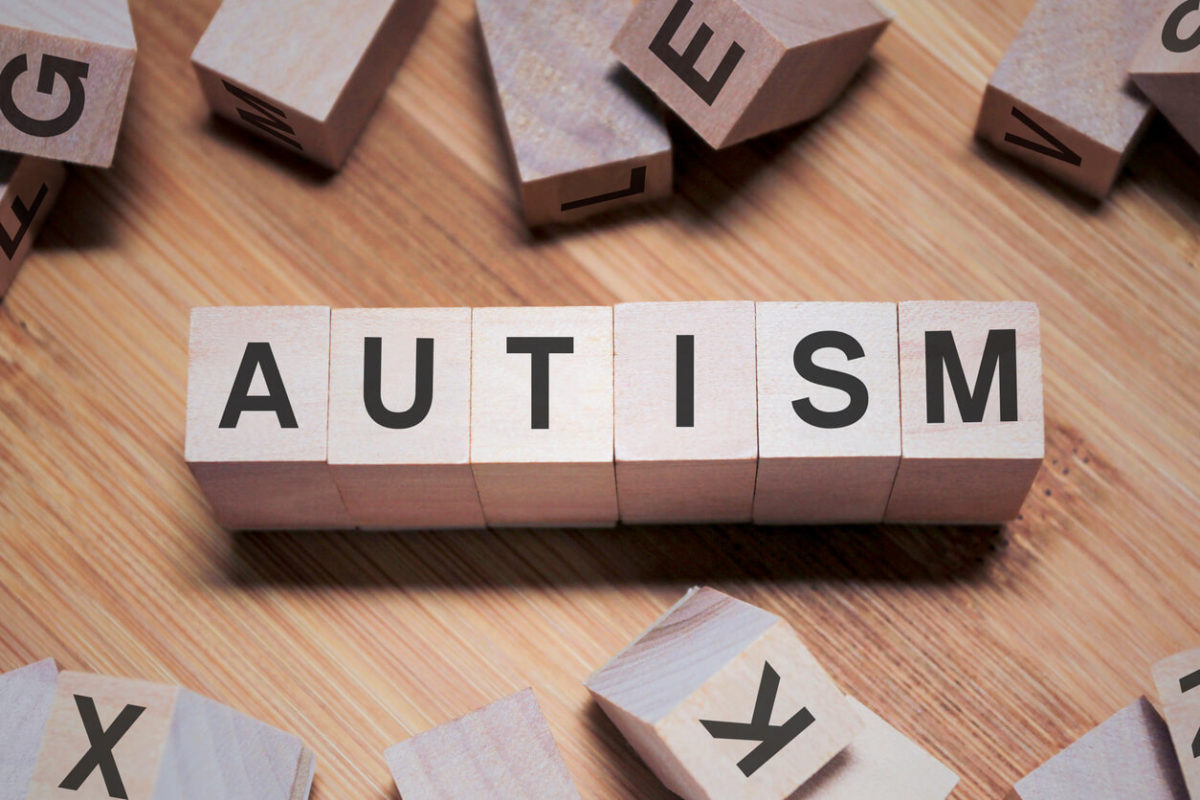 What are the benefits of using CBD oil for autism?

Traditional therapies of autism include speech therapy techniques and interventions during early developmental stages to help improve certain behaviors. Since there is no real cure for this disease, these techniques have varying levels of effectiveness. Luckily, recent scientific research conducted in Israel has added additional confirmation to the hypothesis that CBD oil can be an effective treatment option for autism spectrum disorders.

In a study that is about to hit the press through the medical journal Neurology, Israeli researchers gave a group of sixty children suffering from autism doses of highly concentrated CBD oil for a period of at least seven months. The cannabis oil that was used was a special concoction that contained 20 percent CBD and only one percent THC (which is the compound found in cannabis that is responsible for causing its infamous psychoactive effects).

The results were startling! Roughly 50 percent of the treated children showed signs of improved communication. On top of that, about 80 percent of these children’s’ parents noticed significant decreases in problematic behavior! As much as 40 percent of the patients also displayed drastically reduced anxiety as well.

Hemp-based CBD or cannabis-based CBD oil: Which one is better for autism treatment?

The research seems to indicate that any oils that are rich in cannabidiol can be potentially effective at treating autism spectrum disorders. Depending on where you and your family are located, you may only have access to certain types of CBD oils. All CBD supplements extracted from hemp plant material are legal in all 50 states within the US. Cannabidiol products that are derived from cannabis are only available in the areas of the country that have legalized either recreational or medical marijuana.

Since the cannabinoids found in hemp and marijuana often work more effectively (in a medicinal sense) when used together, children with autism may find more relief with marijuana-derived CBD oils than hemp-extracted ones. But both types can likely show some improvement.

This is one of the most common questions regarding any product that could be potentially extracted from cannabis. Unfortunately, CBD oils that are made from recreational or medical marijuana could get autistic children high because their THC levels can be quite elevated. Luckily, they can completely bypass the possibility of feeling psychoactive effects by only using CBD oils made from hemp since these products’ THC percentages are low.

Hopefully, this has made the connection between autism and CBD oil far more clear for you. Do you know a child with autism and CBD supplements seem like a good idea for them to try? Well, if you both happen to live in the state of Florida, you have a number of different options available to you based on the fact that laws allow for the legal use of medical marijuana products. Contact us at Biofit today to get more information on the different CBD oils that are available for you and your loved ones!