How Can Medical Marijuana Help for ADHD and ADD?

How Can Medical Marijuana Help for ADHD and ADD?

Many scientific studies conducted over the past few years have shown that medical marijuana can be quite effective at treating certain physical illnesses. However, cannabis has never had a reputation for helping people think more clearly or improving their cognitive abilities; this plant is known for causing essentially the opposite effects! Yet, believe it or not, many people that suffer from ADHD or ADD have reported improvements in their focus and attention span due to their marijuana use.

These common yet surprising anecdotes caused many researchers to look further into the issue. Due to their efforts, there is now some evidence that suggests that medical marijuana for ADHD and ADD could be a potentially effective treatment. But how is a plant that is known to cloud people’s minds able to help increase concentration in those who already have pre-existing focus issues? Let’s take a deeper look at the counter-intuitive connection between medical marijuana and ADHD/ADD below.

What are ADHD and ADD exactly?

ADHD is a mental disorder that stems from neurodevelopmental problems. The term ADHD is actually an acronym that stands for Attention Deficit Hyperactivity Disorder. People who have this condition are usually quite hyperactive, have difficulty maintaining their focus on one thing, have problems regulating their emotions, and have a tendency to act impulsively without any regard to the potential consequences.

ADD is a related mental disorder that is quite similar to ADHD. ADD is an acronym for Attention Deficit Disorder. As you can deduce by the name, ADD and ADHD are essentially the same thing except those that have ADD don’t display any hyperactivity characteristics.

Most people that have these disorders usually show symptoms before they are twelve years old. They can be officially diagnosed once the symptoms last longer than six months. While both of these conditions are quite common, the exact causes of ADHD and ADD are still unknown. However, a chronic shortage of the neurotransmitter dopamine is almost always noted in both disorders.

How can marijuana help ADHD and ADD? 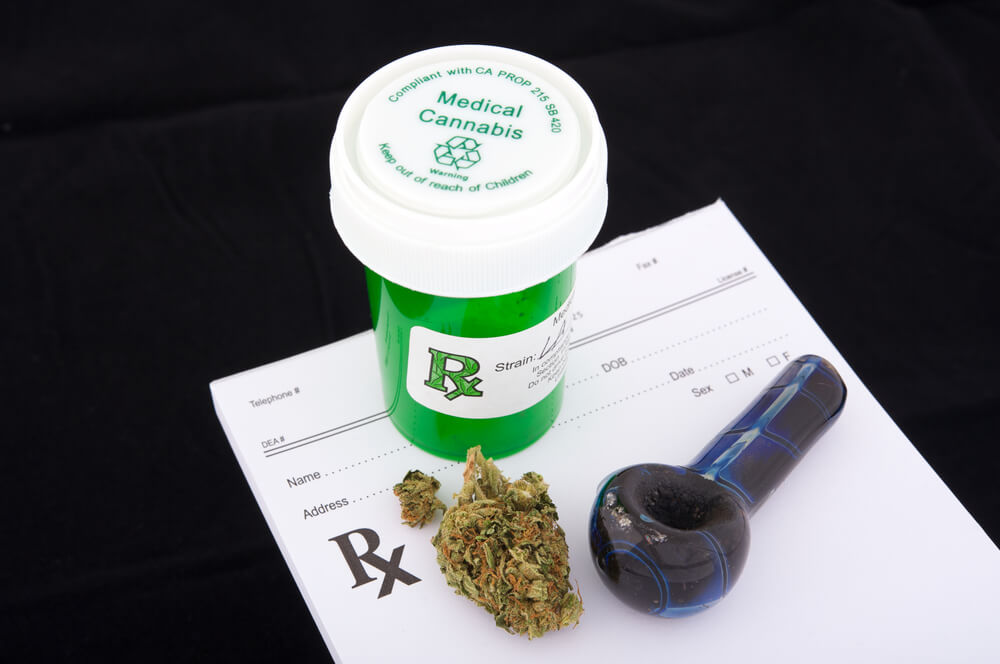 Historically, ADD and ADHD have been treated with a variety of prescription chemical-based medications. Among the most popular of these have been Ritalin or Adderall. However, these medicines are known to cause a variety of negative side effects, some of which are quite long-lasting.

Luckily, medical marijuana causes very few (if any) long-term side effects. On top of this, there are quite a few scientific studies that indicate potentially promising possibilities for cannabis treatments against ADHD and ADD. The primary mechanism behind the majority of the positive cases has to do with marijuana’s ability to help the human body increase its dopamine reserves (which are normally notoriously low in people with ADHD and ADD).

Do you live in the state of Florida and know someone who may need medical marijuana for ADHD or ADD symptoms? Then please don’t hesitate in contacting us at BioFit. We are located in the greater Miami metropolitan area and want to be your source of all ADHD and marijuana information. Give us a call with any questions you may have about potential medical cannabis therapies or how to get your Florida-certified marijuana card today!