The classic “stoner” movies paint a relatively stereotypical picture of characters who smoke marijuana regularly. Harold & Kumar, Pineapple Express, Cheech & Chong, and the classic Dude, Where’s My Car are just a few classics where main characters can be described as forgetful, unorganized, and scatterbrained. If we were basing our opinion on these movies, of course marijuana and memory loss would seem accurate — but is it?

This article will describe what happens to the brain short-term and long-term when smoking marijuana, along with answering the burning question many people who smoke marijuana regularly or occasionally ask, “does marijuana affect memory?” And, if it does, what is the extent of memory loss? First, we have to explore how memory works!

What are the facts behind memory?

Memory is the process by which the brain experiences some type of stimuli, acquires the experience, stores the memory, and at a time later, retrieves the memory or information. The brain will go through three steps in order to produce a memory: the process of encoding, the act of storage, and finally retrieval.

For most healthy adults, the memory is able to be processed and information or a story is attached to the memory that can be brought up at any time and experienced in a similar way.

Memory is also not easy to measure. Because memories are vast and involved, it isn’t always the simplest task to gauge a person’s memory, especially if there have been experiences of trauma in the health history of the individual.

All extenuating circumstances aside, there are two major types of memory, long-term and short-term. Long-term memory is experienced and stored in the hippocampus section of the brain. After, the memory or information is transferred to the area of the brain known as the cerebral cortex that will assign language, perception, and storage to the memory. Short-term memory occurs, for the most part, in the prefrontal lobe of the cerebral context. 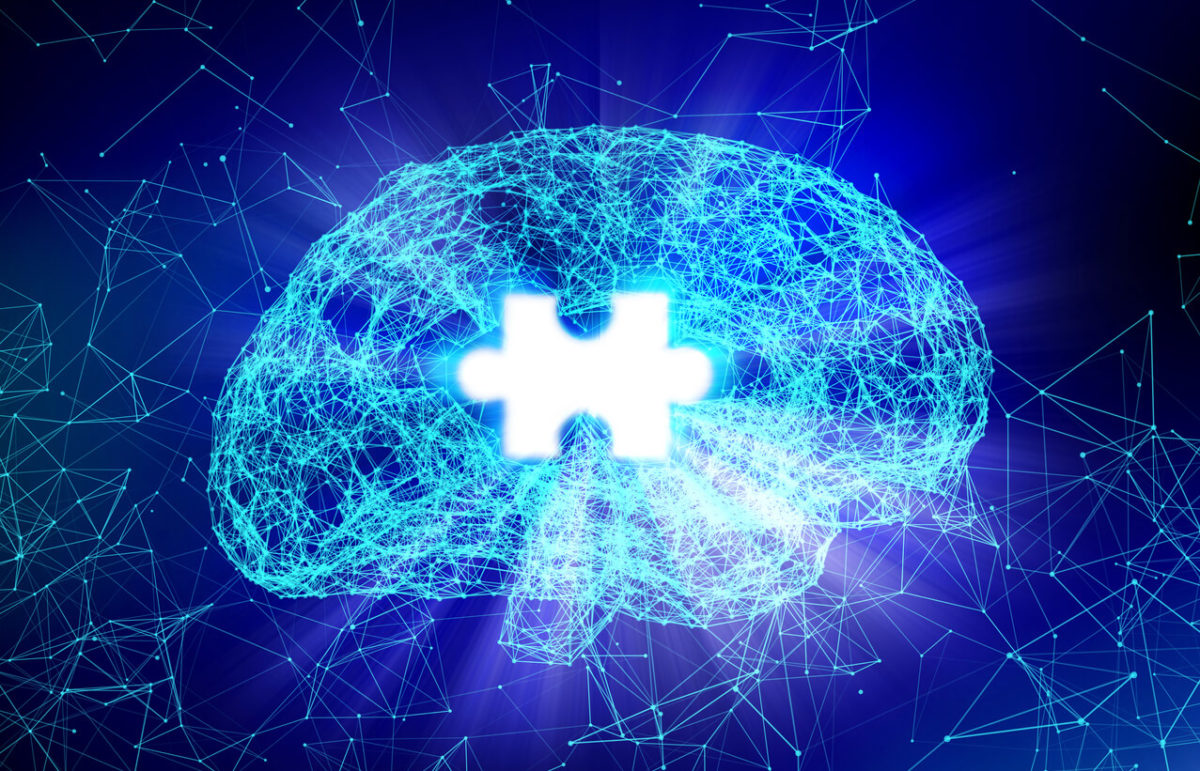 THC impacts the body and short-term memory in the following ways:

Of course, there are studies that show that as an individual uses marijuana and tolerance develops, retrieving short-term memories while high becomes easier for the individual. Thankfully, studies have also shown that the memory loss short-term is temporary, and the user generally goes back to their normal mental capacity when a high has worn off.

What are the long-term effects of medical marijuana use?

The more frequently an individual smokes or ingests marijuana with higher doses of THC have shown to have a harder time remembering verbal memory. One study from the University of Lausanne in Switzerland showed that American men and women who smoked daily did have a lower score in recalling certain words.

Despite this study, experts also found that users, frequent and occasional, had no direct negative impact on cognitive abilities overall. Likewise, the rate at which information was processed was not impacted by marijuana consumption.

Using marijuana might temporarily impact memory, but studies have shown that in the long term, it doesn’t negatively impact the quality of life, or memories, that are recalled. Of course, the higher or more concentrated the marijuana is, the more intense the memory loss might be during the described high.

Always use marijuana responsibly, and know, even if you are high, you will definitely be able to remember the important things, like your birthday. For more articles on medical marijuana, click through our blogs and let us know what you think!