Can Cannabis be Used as Migraine Treatment and Prevention?

Home/Health/Can Cannabis be Used as Migraine Treatment and Prevention?

Can Cannabis be Used as Migraine Treatment and Prevention?

Cannabis has been shown to provide a variety of different medicinal benefits to the body and mind. Many studies have shown this plant to be especially effective at treating many forms of pain and discomfort. But does this mean that medical marijuana for migraines can be an effective treatment option? If you suffer from these types of headaches often, you know that this pain caused by them is quite a bit different than other kinds of pain sensations that are more common. Let’s take a closer look at the potential uses of medical cannabis for migraines.

What exactly is a migraine?

A migraine is far more than your average run-of-the-mill headache. Migraines describe extremely painful headache episodes that are often associated with one or more of the following symptoms:

Most of the time, migraines are quite long-lasting. Many sufferers report feeling these headaches for at least several hours. But some unfortunate migraine sufferers often report feeling their painful symptoms for days on end! Some migraines can be so severe and last for such an extensive time that they can lead to repeated loss of consciousness or even reversible paralysis!

What are the main causes of migraines? 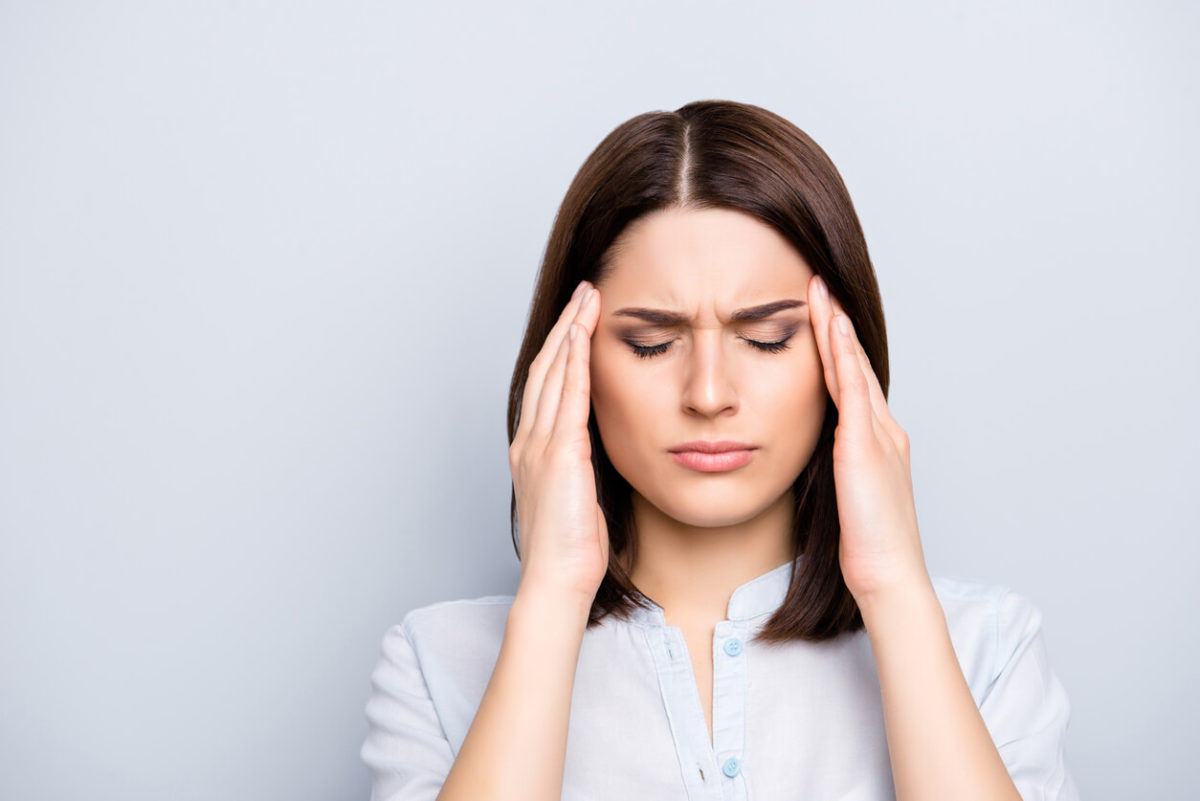 Most medical professionals agree that migraines are caused by a plethora of different external triggers in the environment and internal switches within the body. However, specific migraine-triggering events can be quite a bit different for each patient. A large amount of scientific evidence collected over the past several decades seems to indicate that the root causes of recurring migraines are genetic abnormalities that cause irregularities within cells found in the brain stem.

Most of these irregularities seem to affect areas of the brain that are critical for pain regulation. The most commonly affected area of the brain in migraine patients is the trigeminovascular system. This trigeminovascular system is made up of neurons that control the trigeminal nerve that controls cerebral blood vessels. During a migraine episode, these cerebral blood vessels become dilated, and that, in turn, causes inflammation in the brain while activating pain signals in a variety of brain circuits.

What are the current traditional treatment options used for migraines?

Most migraine therapies prescribed by traditional doctors use a combination of prophylactic measures to reduce trigger events combined with quick-acting options to combat acute pain symptoms during a migraine episode. Most of the time, a variety of prescription medications are used, which often come with their own set of side effects (such as nausea, fatigue, dizzy spells, and muscle weakness). Examples of common migraine medications include:

These medications are often paired with other more holistic therapies in order to provide the greatest benefits possible. It is not unusual for medical professionals to encourage their migraine patients to incorporate acupuncture, yoga, massages, hypnotherapy, tai chi, and a wide variety of minerals and vitamins to give them the highest chances of avoiding the occurrence of future attacks.

Due to the past negative stigma associated with marijuana use, it is not a surprise at all that many of these doctors don’t seem to mention the potential positive link between cannabis and migraines.

Why can cannabis be used to potentially treat migraines?

Not only is cannabis quite effective at managing pain, but this particular plant species also produce specific compounds known as cannabinoids that help assuage the root causes of migraines. Some of the most important endogenous cannabinoids that our own nervous systems produce are known as anandamide and 2-arachidonylglycerol (which is also called 2-AG). Both of these compounds are critical in inhibiting blood vessel dilation throughout the body and brain, which then, in turn, can limit migraines.

Not surprisingly, most people who suffer from migraines are often not producing enough of either anandamide and/or 2-AG. Luckily, cannabinoids found in marijuana can mimic the functions of both of these endocannabinoids and bring the body back into balance. This can drastically reduce the occurrence of future migraines while also stopping certain intense headache episodes right in their tracks.

Hopefully, the potentially beneficial link between marijuana and migraines has been made much more clear for you. Do you or a loved one suffer from these devastating, long-lasting headaches? Then perhaps you should try some medical marijuana to see if it has any positive effects on your condition.

Do you live in the state of Florida? Then you might qualify for legal medical cannabis treatment by getting the proper paperwork! Want to find out how to embark on the potentially confusing process of getting your medical marijuana card? Call Biofit as soon as possible to get more information!