Can Medical Cannabis be Used as Multiple Sclerosis Treatment?

Can Medical Cannabis be Used as Multiple Sclerosis Treatment?

Over the past few decades, medical marijuana has been used to treat a growing number of different mental and physical ailments. One of the main reasons that medical cannabis has started to become more popular is because of the number of research studies that have indicated its potential as an effective therapy option for extremely serious disorders. This is especially true for those conditions that are notoriously troublesome to treat with traditional medicine techniques.

One of the most troublesome and serious of these diseases is multiple sclerosis (which is often abbreviated as MS). MS is such a devastating ailment that it is one of the few medical conditions (like cancer and HIV/AIDS) that is almost universally recognized as a qualifying condition for medical marijuana use in the states that have legalized it. Did you have any idea that you could use medical weed for MS? Let’s take a deeper dive into the connection between marijuana and multiple sclerosis below:

What is multiple sclerosis?

Multiple sclerosis is a debilitating, progressive disease that attacks the insulating material (known as myelin sheath) that covers nerve cells in both the brain and spinal cord. The extensive damage that it causes prohibits the nervous system from working properly. Most forms of multiple sclerosis usually lead to some type of physical, mental, and even psychiatric debilitation.

Sufferers often have trouble seeing (double vision or even completely losing vision in one or both eyes is common), experience problems with muscle coordination and weakness, trouble feeling physical sensations, and varying levels of mental depression. In serious cases of MS, patients can lose their ability to control their physical movements.

What are the causes of multiple sclerosis?

Unfortunately, the root causes of MS have still not been determined. However, the underlying mechanisms of the disease seem to be a result of the immune system turning against the body by attacking itself or a malfunction in the production of the myelin sheath for our nerve cells. Most medical professionals and researchers believe the MS is caused by genetic factors or environmental stresses (such as exposure to dangerous chemicals or a viral infection), but neither hypothesis has been confirmed completely.

How many people are affected by multiple sclerosis?

MS is quite a serious disorder that also affects a surprisingly large amount of people. As a matter of fact, multiple sclerosis is the most common immune system disorder that targets the central nervous system! To date, over 2.5 million people in the world have been diagnosed with multiple sclerosis. Unfortunately, 400,000 of those individuals reside in the United States. This disorder has become so prevalent that the Multiple Sclerosis Foundation has recently estimated that every week a new 200 US residents become diagnosed with this crippling disease.

What are the traditional medical treatments of multiple sclerosis?

Unfortunately, a cure for MS has yet to be discovered. The most common traditional medical therapies that are used include a combination of prescription medications and rehabilitative physical therapies. However, these traditional treatments have had varying levels of effectiveness.

Many of the prescription medications that are used to combat multiple sclerosis are modestly effective at best. These most commonly used medicines include:

However, these medicines are often poorly tolerated or known to cause a myriad of negative side effects. As a matter of fact, most MS patients have to essentially take an additional cocktail of drugs to handle all of the side effects of their primary prescription medications.

Rehabilitative physical therapies for multiple sclerosis usually involve a collection of exercises designed to strengthen muscles throughout the body while also focusing on maintaining balance and overall coordination. Often, there is also usually a strong focus on keeping the body able to maintain a consistent gait or stride while walking. A regular stretching regimen is also often prescribed in order to maintain as much mobility as possible while also reducing the chances of severe muscle spasms.

Medical marijuana for MS: How can it help?

Studies on the effectiveness of medical cannabis on multiple sclerosis have been quite positive so far. So far, they seem to indicate that cannabis can help significantly with the following: 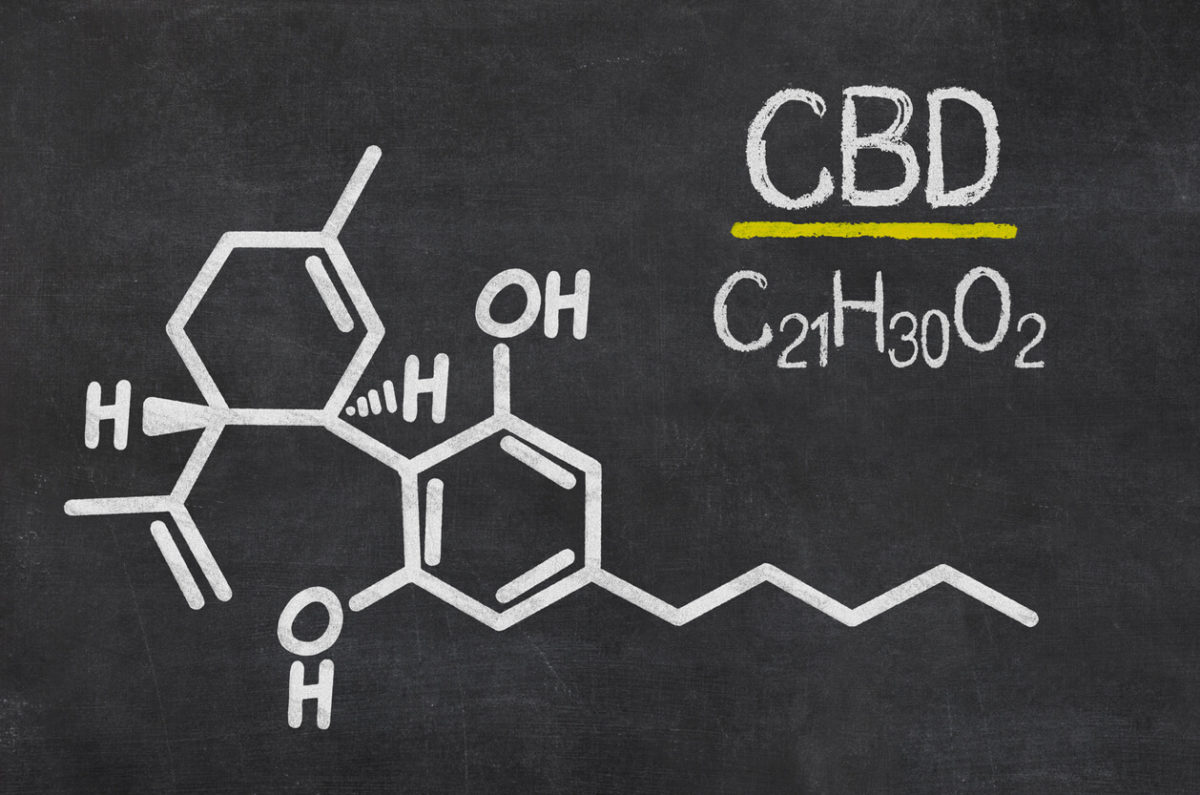 The cannabinoids found in medical marijuana are well-known to reduce inflammation throughout the body. A common symptom of multiple sclerosis is neural tissue inflammation (as a result of the immune system attacking the central nervous system). Cannabis use has helped many MS patients reduce the severity of this issue.

Marijuana’s ability to reduce seizures and spasms has helped drastically reduce their occurrence in many MS sufferers.

In 2005, a scientific study that is now often referred to as a “gold-standard” trial, tested the effects of a cannabis plant-based oral spray that contained an equal ratio of both THC and CBD. These two cannabinoids were chosen because they are two of the most powerfully effective medicinal compounds found in the cannabis plant. This marijuana-based oral spray was found to be very effective. It was over twice as efficient as the placebo in combating pain.

This fact indicates that even if you have multiple sclerosis and live in a state that doesn’t have any legal medical or recreational cannabis laws, you may still be able to benefit from the relationship between CBD oil and multiple sclerosis. Luckily for us, hemp-based CBD oil is legal in all 50 states.

In the same gold-standard trial mentioned above, the cannabis oral spray was also found to be over three times more effective at helping MS patients go to sleep than the placebo.

Cannabis has a long history of helping people with nausea and abdominal distress. These complaints are quite common with MS patients and the use of medical marijuana has helped many of them with this issue.

Almost all multiple sclerosis patients suffer from depression or mood imbalances at some point after their diagnosis. Many of them tend to experiences these mood swings quite regularly. Luckily, a survey conducted a few years ago found that over 90 percent of patients with multiple sclerosis were able to consistently improve their moods with plant-based cannabis products.

While this disorder is quite scary and can be extremely debilitating, the potentially beneficial relationship between MS and marijuana can bring a ray of hope for those who suffer from it. Luckily, if you or a loved one suffers from multiple sclerosis and happens to live in a state that allows for medical or recreational marijuana use, you can search for and buy cannabis products today that could bring some much-needed relief.

Do you live in the state of Florida? Then you can enjoy the marijuana and MS therapeutic connection almost immediately with a medical marijuana card! However, this process of getting one can be quite daunting or complicated for those who know little to nothing about the industry. But there is no need to worry, just give us a call at Biofit. Our medical marijuana doctors will be happy to fill you in on everything you need to know about getting your medical cannabis card in Florida.